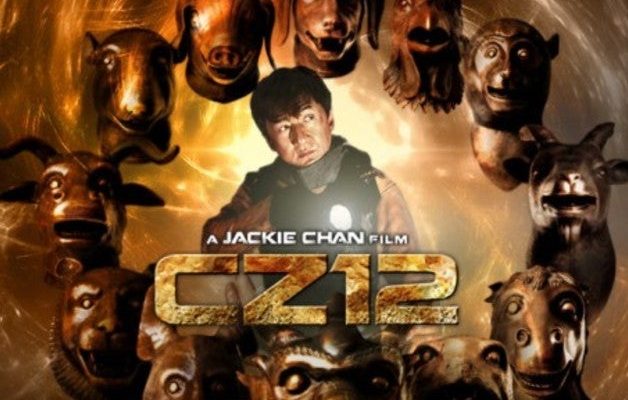 CZ12 (十二生肖) also known as Chinese Zodiac, is a 2012 Hong-Kong-Chinese action comedy film co-produced, written, directed by and starring Jackie Chan. The film is the third movie of a franchise that began with Armour of God (1986) and its sequel, Armour of God II: Operation Condor (1991). 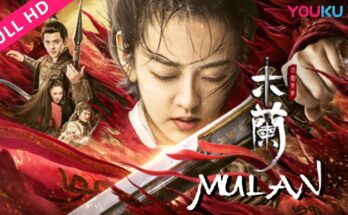 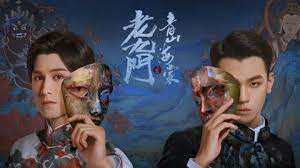 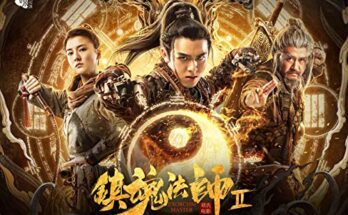