The drama tells the story of “Sanshou Women” Gu Xiaoman and “Qing Leng Xue Ba” on the left bank on the road of chasing love, but also “smiles”. 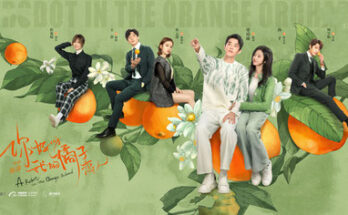